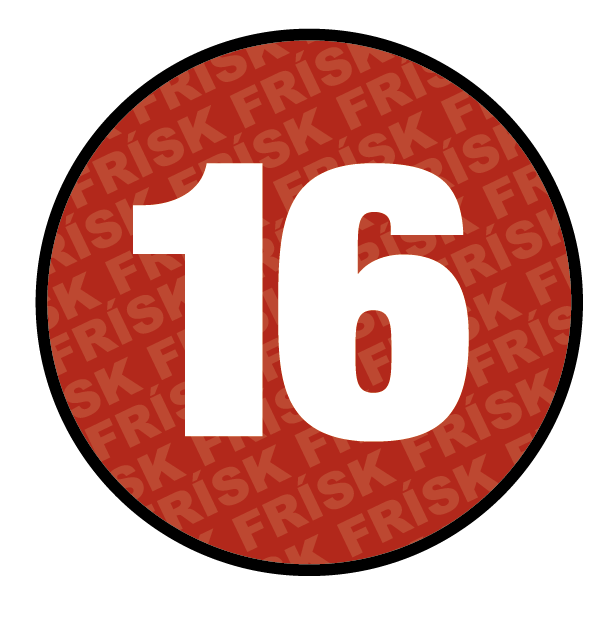 Jacek is a sought-after graphic designer who takes care of his mentally retarded brother, Tomek. Both of their lives take a turn when Magda appears. Magda is a shy neighbor who Jacek asks to watch Tomek for a while when he has to leave. The debut film of Bodo Kox, the film touches on the problem of loneliness in today’s world. It is also a beautiful story of emotions, the power of imagination and the belief in real values.