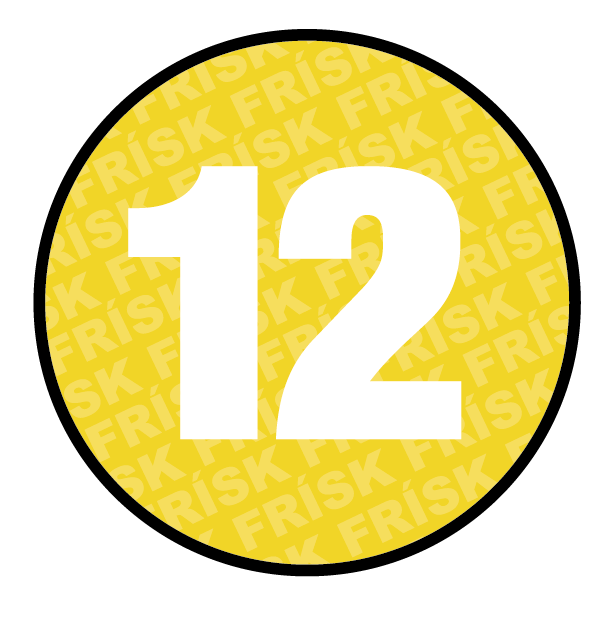 An adventure drama about gold prospectors of the middle years of the last century based on Oleg Kuvayev’s same-name novel. Free entrance and everyone is welcome.

The novel was published in 1974 and made the name of  Oleg Kuvayev famous in the USSR. Since 1975 the novel has sustained more than 30 editions. It was published abroad as well: in the French, German, Vietnamese, Spanish, Arab, English, Japanese and Polish languages. The book was translated in the republics of the USSR. In Europe the novel was published in 17 publishing houses. The book quickly became a handbook and “backpack book” as it was often present in the backpacks not only of geologists, who it was written about, but in the backpacks of  just young people looking  for  heroic deeds  in the vast expanses of the East of the USSR. Chukotka, a far away land glorified in the novel, became close and favorite for millions of readers.

“Your journey will not end on the planet, from which it started on”, – Oleg Kuvayev